The Sarbanes Family: An American Story 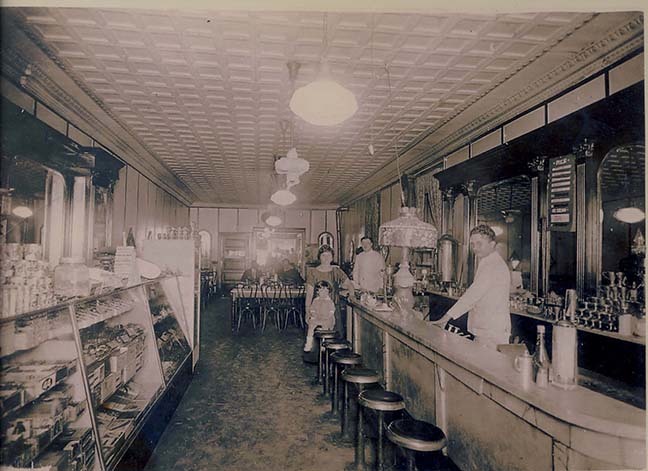 Spyros Sarbanes at the Candy Kitchen, 1926

Spyros Sarbanes emigrated to America from the Laconia region of Greece at the age of 16. After arriving at Ellis Island, he lived in New York City and Boston, and after serving in World War I, he settled in Salisbury, MD. Spyros opened the Candy Kitchen on Salisbury’s Main Street plaza, followed by a long-standing restaurant, the Mayflower Grill. In 1932, he married Matina, another Greek immigrant who had lost her mother at six years old, left school after third grade, and came to America to live with family in Jersey City, NJ.

The Sarbanes had three children – Paul, Anthony (“Tony”), and Zoe – who grew up in a household proud of its Greek heritage but even prouder to be in the United States with the opportunities it afforded. The family was active in civic life, including the Delmarva Greek community, and Matina helped found the St. George Greek Orthodox Church in Ocean City. 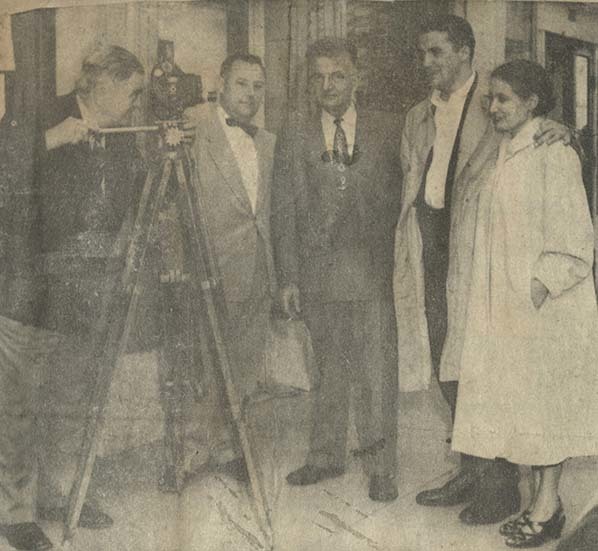 John Jacob, Spyros Sarbanes, Paul Sarbanes, and Matina Sarbanes being filmed outside the Mayflower Grill for Voice of America

After each of the Sarbanes children graduated from Wicomico High School (Wi-Hi), these first-generation Americans cemented the family’s legacy in Maryland. Paul had a storied political career, representing Maryland in the U.S. Senate for 30 years and co-authoring the Sarbanes-Oxley Act to help combat corporate fraud. Tony had a long career as an educator in Wicomico County, serving as Vice Principal at Wicomico Junior High and James M. Bennett High School and as Principal at both Wi-Hi and Parkside High School. He also served 33 years in the U.S. Army Reserve and retired as a Major General. Zoe, a distinguished community leader and businesswoman, founded the Dean and Zoe Pappas Family Foundation with her husband to provide educational opportunities to young people.

The family’s political legacy continues through Senator Sarbanes’ son, John Sarbanes, who is notably intertwined with election laws in the U.S. In 2018, the Maryland Congressman authored and introduced the “For the People Act” to expand voting rights, reform campaign finance rules, limit partisan gerrymandering, and establish ethics rules for federal officeholders.