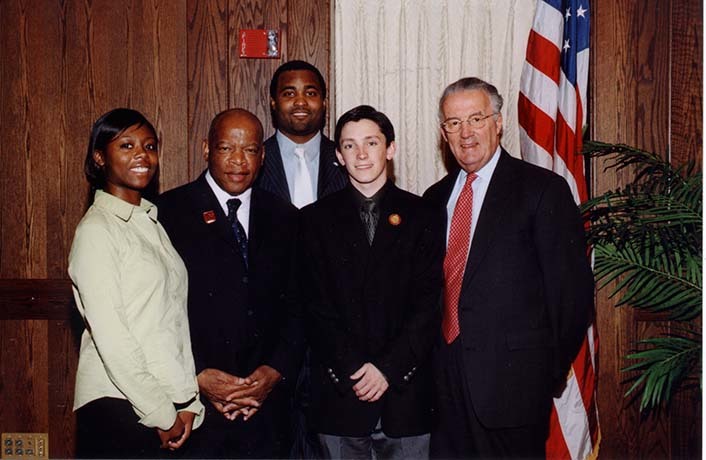 The Institute for Public Affairs and Civic Engagement (PACE) was founded at Salisbury State University in 1999 by Dr. Harry Basehart of the Political Science Department and Dr. Francis Kane of the Philosophy Department. As a nonpartisan group, PACE provides students with opportunities to get involved in public affairs and civic life. Since 2002, PACE has sponsored the Sarbanes Lecture Series, inaugurated and supported by the late Senator Paul Sarbanes. The series has brought many high-profile politicians to the SU campus including Nancy Pelosi, Ben Cardin, Martin O’Malley, and John Lewis.

PACE also assists students in registering to vote and keeps the SU campus community connected to local, state, and national governments. In 2004, PACE received an award to create the Civic Leadership Academy, in which students participate in a three-semester program that immerses them in the community’s political life and develops habits of democratic citizenship. Students also work on a civic project during the program. Some of the past projects have included the creation of a food bank for students (Feed the Flock), a cooking competition (Chopped: Dorm Edition), and a bike safety class.