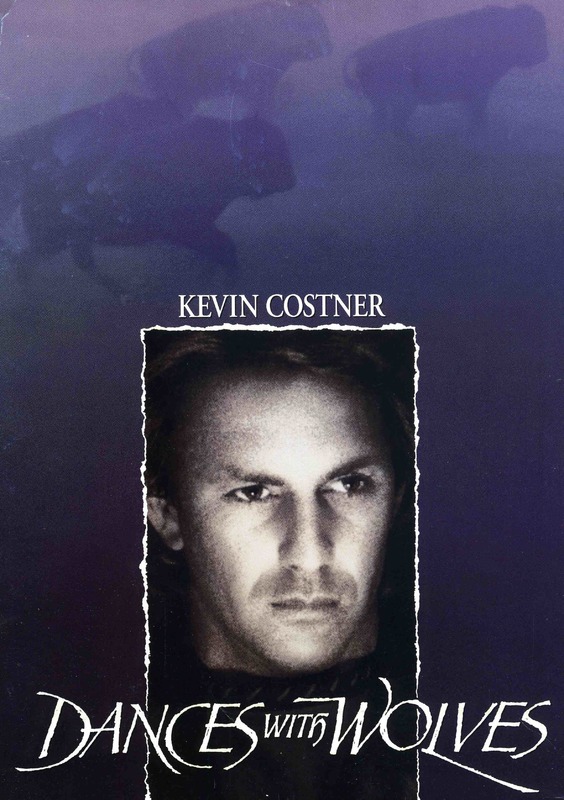 The White Savior Complex proposes that when a group of non-white people are faced with oppression or dangerous threats, the only person who is powerful enough to pull them out of their miseries is a white man. This recurring theme throughout the history of film is a detrimental contributor to systemic racism in Hollywood because of its principle that people of color are incapable of conflict resolution and require a white savior. The white savior complex is represented in Dances With Wolves as Kevin Costner single-handedly saves a tribe of Sioux Natives by sacrificing his life in their name.

The White Savior Complex is present in many modern films, such as The Lone Ranger (2013) where a white man is accompanied by a Comanche tribesman named Tonto in order to save the town from a white villain. He is constantly in spite of the Native American man until the very end when he finds his empathy and moral values and decides to start a life of heroism alongside Tonto. This film doubts Tonto's ability to resolve his own problems considering the white villain was his target of interest from the beginning but could not kill him until the Lone Ranger came to town to help.