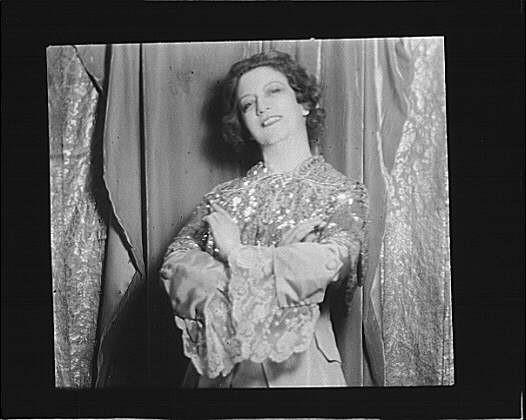 Elizabeth Arden was born Florence Nightingale Graham around 1878 to a poor household of English immigrants in Canada. She had limited education and often took odd jobs to keep financial stability.

Arden followed her brother to New York City in 1908 and began work as a “treatment girl” in Eleanor Adair’s high-end beauty salon. After about a year, she opened a salon with Elizabeth Hubbard on Fifth Avenue. The partnership quickly dissolved, and Arden became the sole owner. In this environment, Arden developed her own products and adopted the name Elizabeth Arden. She was known for her incredibly feminine brand, often using pink in her marketing. Her products were marketed for a high-class clientele.

Her empire grew to be massive, with hundreds of salons and thousands of products sold around the globe. She made makeup acceptable and glamorous in an era when it was still seen as unladylike. 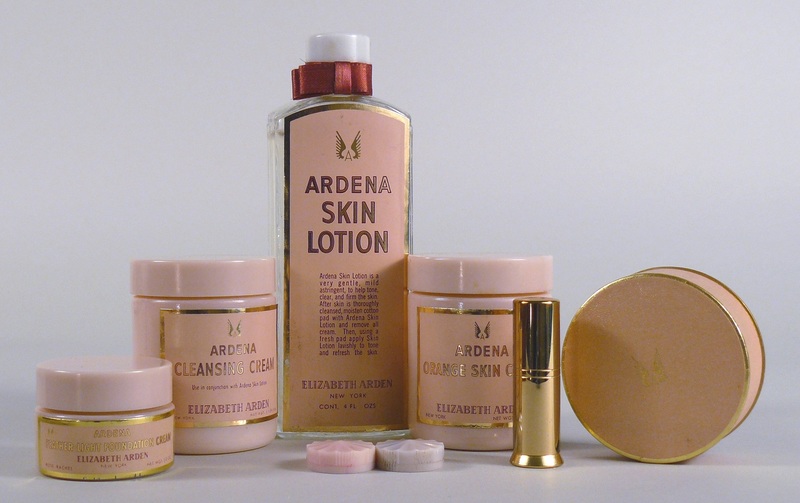