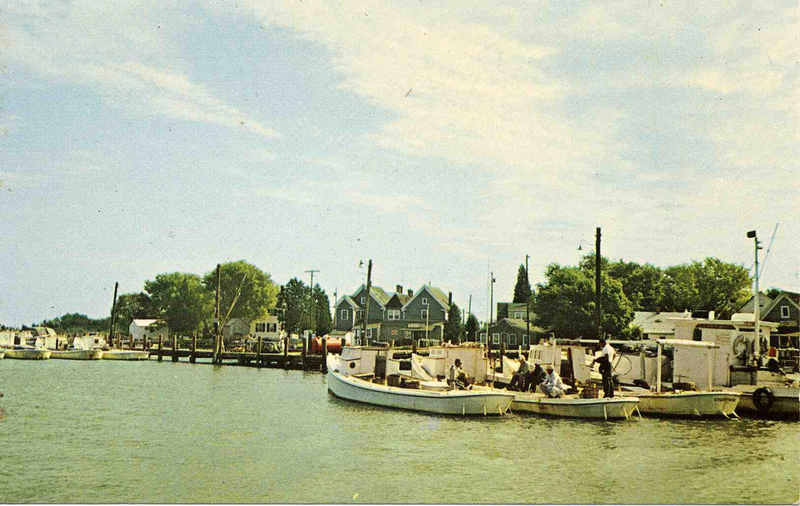 Smith Island Cake traditionally consists of eight to ten yellow cake layers with chocolate fudge frosting slathered in between them and was created by the island community that bears its name. The cake’s ingredients are distinctly island-proof.

The cake’s recipe uses evaporated milk as fresh milk was hard to come by and store on the island. Fudge icing was used because it stayed fresher longer when the watermen were out at sea harvesting oysters. The watermen’s wives would include the cake in their husband’s lunches for a quick calorie boost and a sweet dessert.