The Eastern Shore League was reorganized in 1937 with eight teams from Maryland and Delaware. Virginia did not return. This period was marked by passionate, rowdy fans and frequent fighting on the field.

Tom Kibler, league president and coach for Washington College in Chestertown, Maryland, was instrumental in getting the second phase of the league off the ground.

The league continued to churn out major league stars such as Mel Parnell, Carl Furillo, and Sid Gordon. However, with the onset of World War II, even major league teams struggled to keep the game going. In 1941, the Eastern Shore League folded once again. 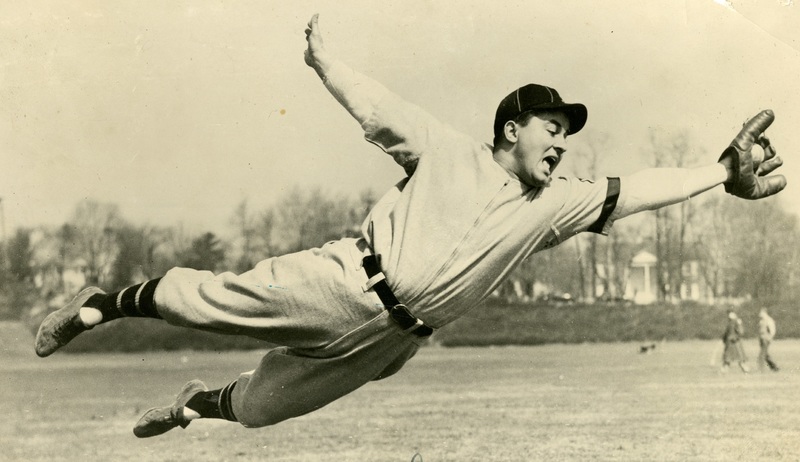