The final season of 1928 was cut short due to economic hardships in farming that foreshadowed the Great Depression. It would be nearly 10 years before professional ball returned to the Shore. 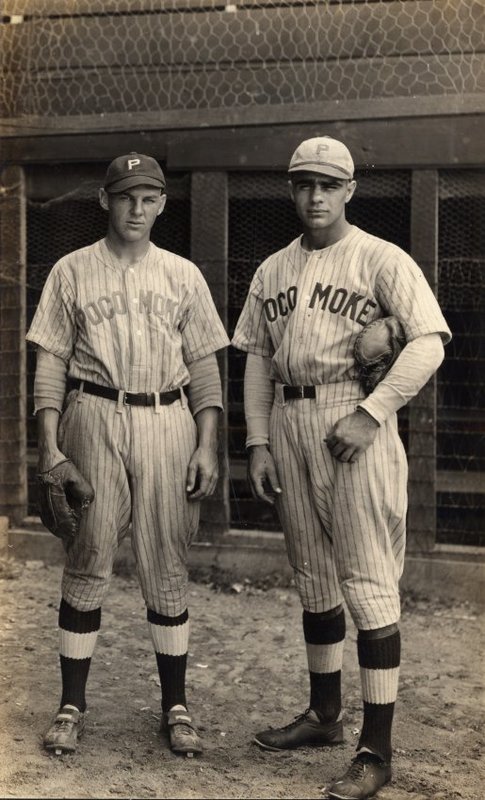