Twelfth Night, a comedy written by William Shakespeare, was the 1977 winter production for the Salisbury State Theatre. The production was on stage for six days in the month of March and, after selling out for the first run, again in April.

The playbill included an entry from Joseph H. Summers, a respected authority on Renaissance literature, who wrote the following about the Shakespearean production: “Love and its fulfillment are primary in Shakespeare’s comedies. Its conflicts are often presented in terms of the battle of the generations… [However] Twelfth Night does not follow the customary pattern. In this play the responsible older generation has been abolished, and there are no parents at all. The external barriers to fulfillment have been eliminated in what becomes almost a parody of the state desired by ordinary young lovers…” 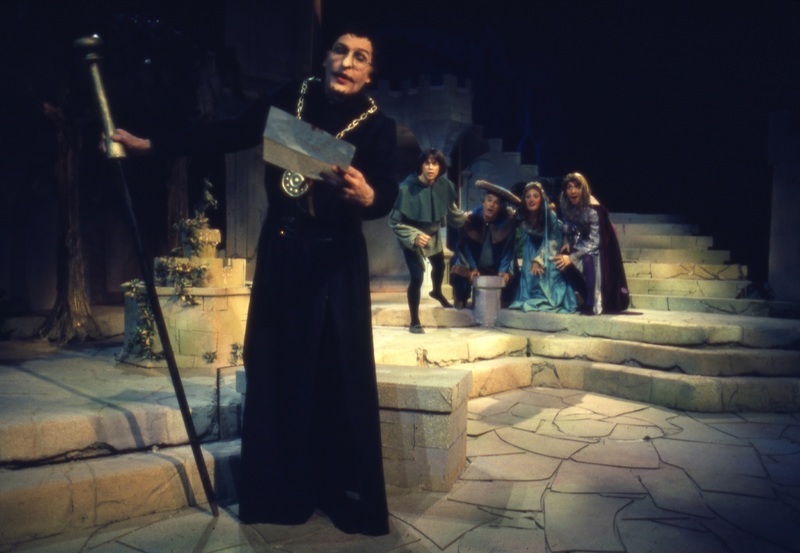 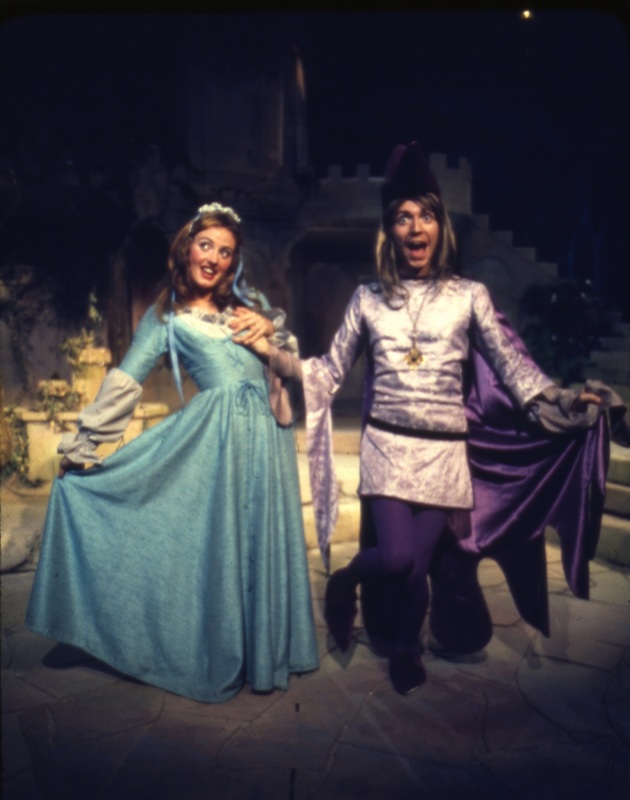 Deborah Brown and Joe Mancuso in The Twelfth Night