Leland Starnes was the Director of the Salisbury State Theatre from 1972 to 1980 when he unexpectedly passed away at 57 years of age. Starnes directed 26 plays and musicals during his time at Salisbury State College, even performing in several of them. He held Bachelor and Master of Arts degrees from Harvard University and a Doctorate in Fine Arts degree from Yale University.

Prior to his arrival at Salisbury, he directed the Yale Dramatic Association and taught at the Yale Drama School. After leaving New Haven in 1968, he taught at the University of Pittsburgh and directed its University Theatre. Starnes also acted professionally at theatres in New Haven, Williamstown, and Pittsburgh. In addition to his stage performances, he acted in two major motion pictures—The Crazies (1973) and Cruising (1980). 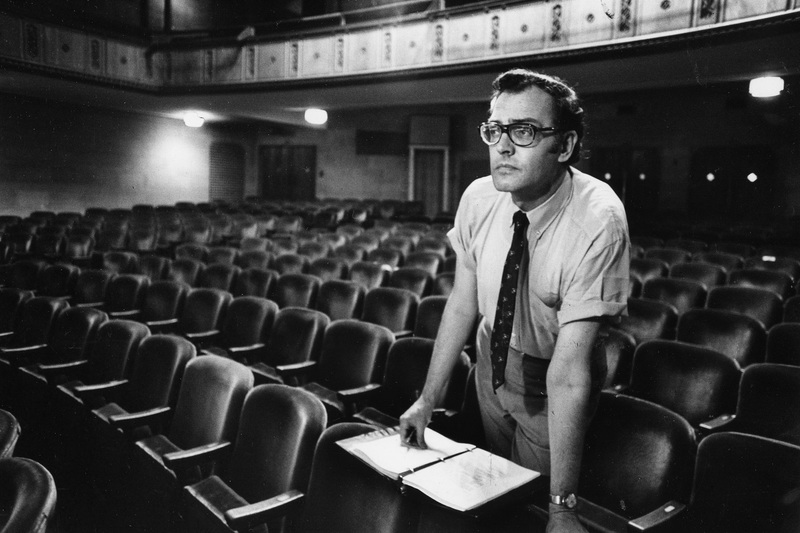 Robert Cloyd joined the Salisbury State Theatre at the same time as Leland Starnes in 1972 and designed every production thereafter until 1980. He received his Bachelor of Fine Arts degree from Carnegie Mellon University, taught at Syracuse University, and designed for a number of repertory companies, summer stock productions, and numerous Off-Broadway productions.

In addition to the Salisbury State Theatre, he worked with the Eastern Shore Opera Society, Community Players, and U.S. National Park Service. Cloyd also designed the original Wildfowl Museum for the Ward Foundation when it was located in Holloway Hall. 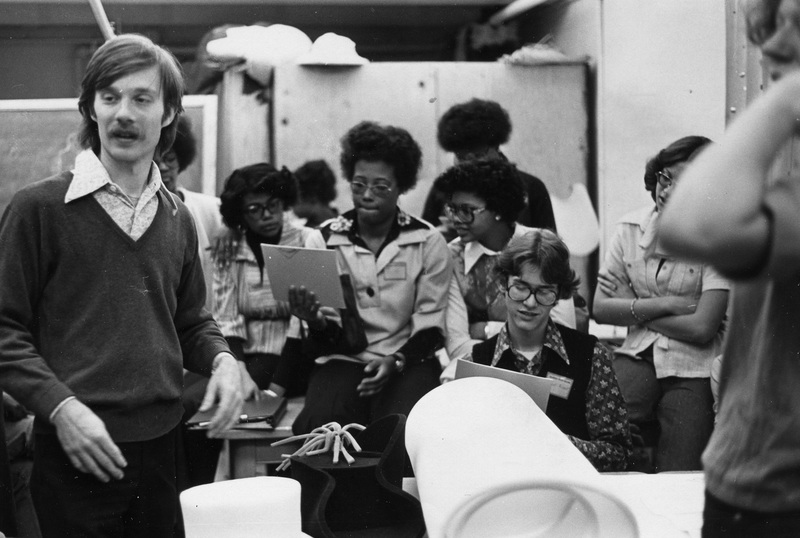 Thomas Clemens became the Technical Director of the Salisbury State Theatre in 1976 after several years of managing the theatre’s lighting and set construction. Prior to that, he was a member of Alpha Psi Omega—the national honorary dramatic fraternity—and earned the 1969-70 Best Male Technical Assistant award before graduating from Salisbury State College in 1972. He worked as the theatre’s Technical Director until 1978 and taught classes in the Communication Arts department.

Dr. Clemens later founded the Save Historic Antietam Foundation, Inc. and continued theatre through living history reenactments. He is professor emeritus at Hagerstown Community College and editor of Ezra Carman’s The Maryland Campaign of September, 1862: Volume I, South Mountain, and Volume II, Antietam. 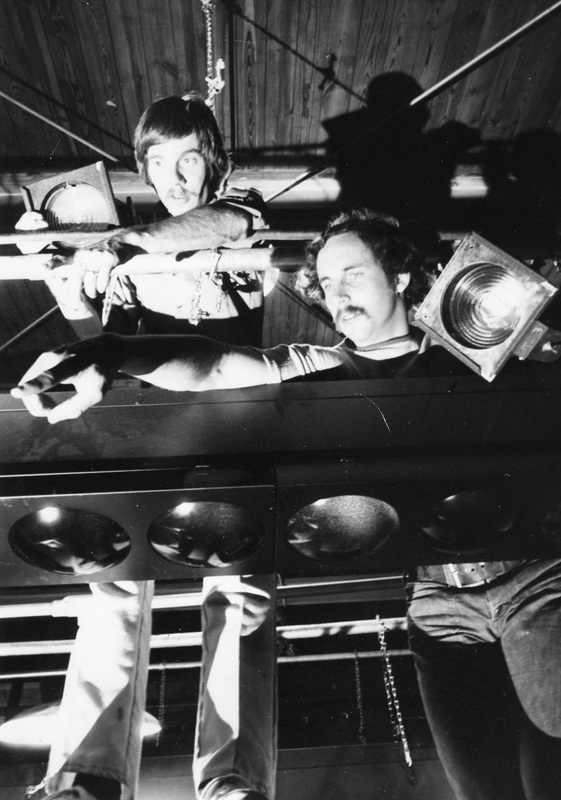 Johnny Pettegrew continued Thomas Clemens’ legacy as the Technical Director of the Salisbury State Theatre from 1978 to 1980. Before his arrival at Salisbury State College, he received his Master of Fine Arts from Ohio University and worked professionally for the Pittsburgh Public Theatre. Pettegrew is now the Director of the theater program in the Nathan H. Wilson Center for the Arts at Florida State College at Jacksonville. 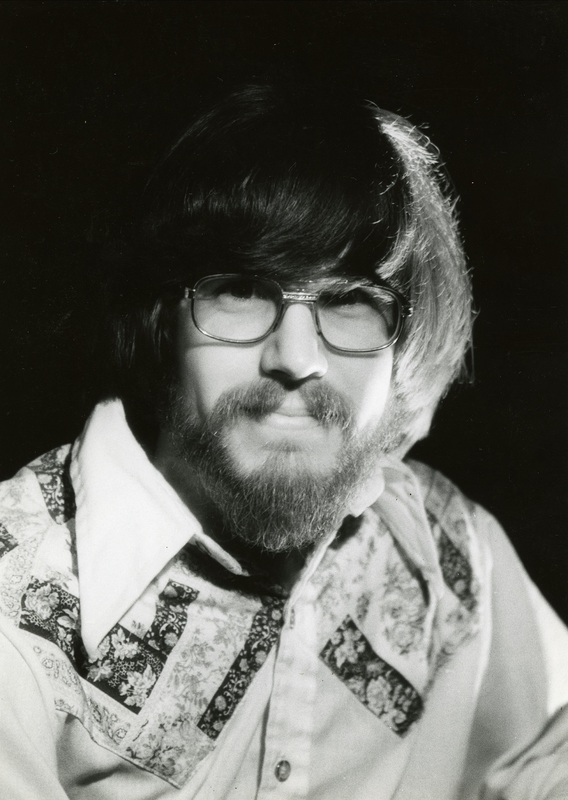 Carl O’Shea designed the costumes for nine productions of the Salisbury State Theatre, including Twelfth Night, The Three Cuckolds, and The Late Christopher Bean. He received his Master of Fine Arts from Carnegie Mellon University and graduated from the State University of New York at Genesco. O’Shea worked professionally with the Pittsburgh Playhouse, Pittsburgh Opera, and Pittsburgh Ballet Theatre. 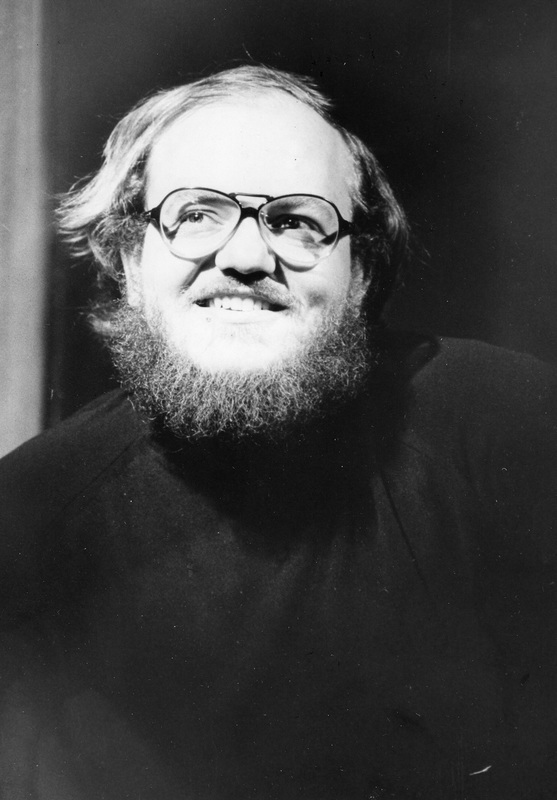 Originally from Reistertown, Maryland, Paul Pfeiffer acted and directed as a high school student and was awarded a scholarship to attend Salisbury State College from the Maryland Drama Association. He acted in eight Salisbury State Theatre productions that Leland Starnes directed, and even directed one himself—A Medieval Christmas.

Starnes once asked Pfeiffer what he wanted to do and he said, “I want to do what you’re doing,” to which Starnes replied, “Well, you’d better get out there and get some letters after your name, boy!” Dr. Pfeiffer did just that and returned to Salisbury where he has taught in the Department of Theatre and Dance since 1980. In 1989, he was named Director of what is now the Bobbi Biron Theatre Program. 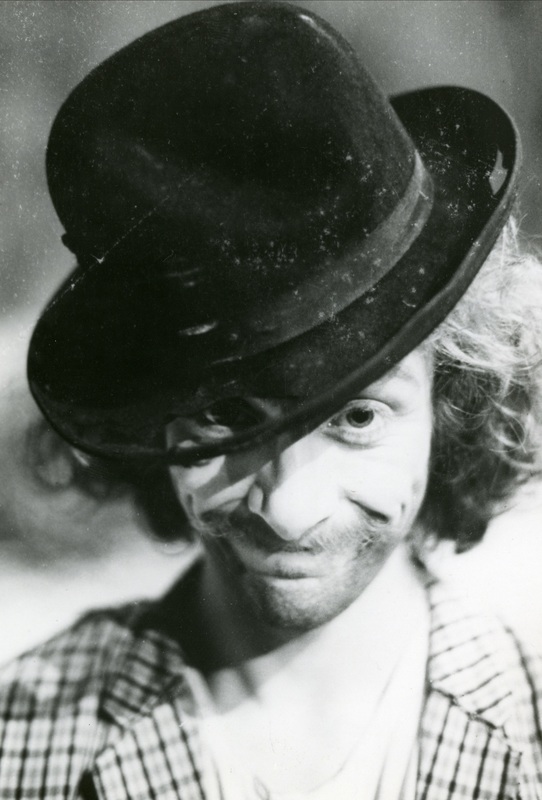 Kathy Peters had the most appearances of any actress in Leland Starnes’ productions with a total of 12, in addition to her work with set construction in many others. She was a Salisbury native who performed in over 200 shows throughout her lifetime. 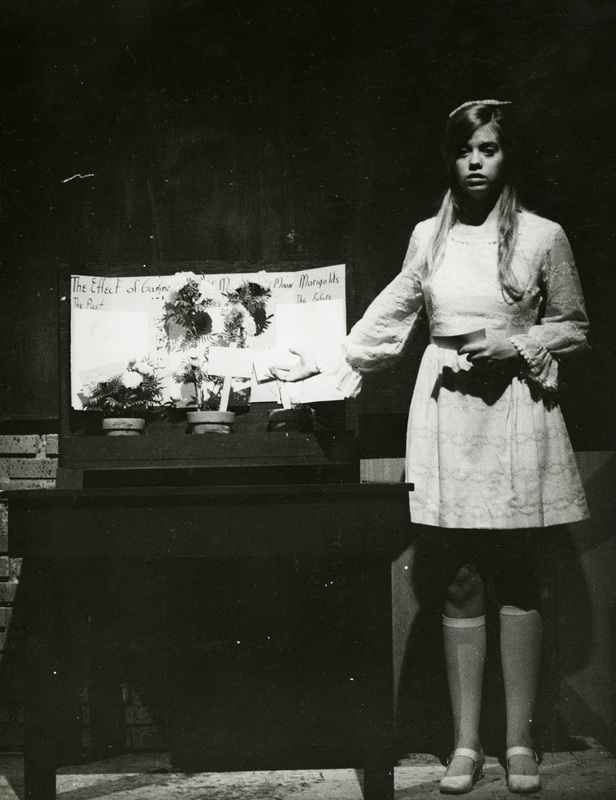 Janice Goldberg, a Salisbury native, received her Bachelor of Arts in Drama from the University of Maryland and later returned to study at Salisbury State College. She acted and worked behind the scenes in five of Leland Starnes’ productions. Goldberg has since directed over 75 plays in New York’s Off-Broadway and independent venues.

Goldberg co-wrote Rose Colored Glass with Susan Bigelow, which was published by Samuel French, Inc. in 2007. The play was named as a 2009 and 2010 selection for the National Endowment for the Art’s Big Read Program in California and Maryland. 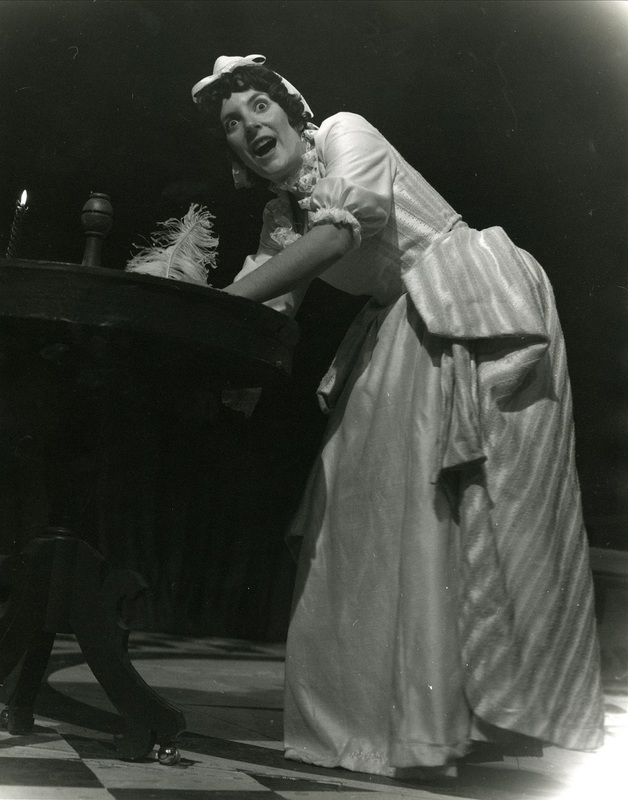 Cathé “Addie” Adkins is the daughter of the late Dr. Robert T. Adkins, M.D. for whom the Peninsula Regional Medical Center ER/Trauma Center is named. She graduated from The Academy of the Washington Ballet and was cast in leading roles in Salisbury State Theatre productions that led to Best Actress Awards during her tenure. She also guest lectured in some of Starnes’ voice and diction classes at Salisbury State College.

After moving to New York City, A Chorus Line hired her in November 1978 which led to various roles on Broadway. In 1985, she won Star Search for the acting category. She appeared on many soap operas, national commercials, modeled, performed voiceovers, and more. Ms. Adkins was the Assistant Director of Small Professional Theatre (SPT) Actors’ Equity Association (AEA) Theatre Company and won the Jingle Feldman Award for Artistic Scholarship and Achievement. 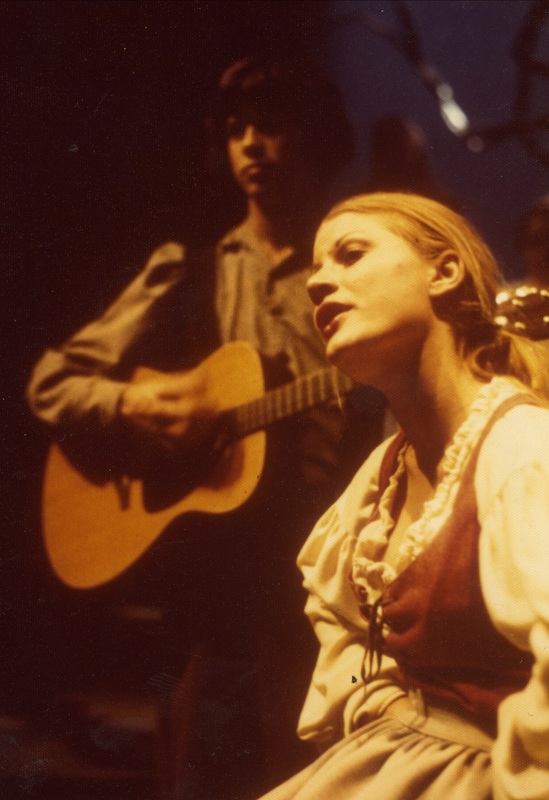