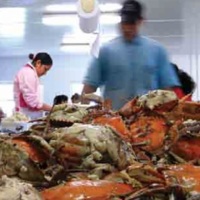 This online exhibit was created by the SU Libraries Diversity and Inclusion Committee in honor of National Hispanic Heritage Month. Americans observe National Hispanic Heritage Month from September 15 to October 15 each year by celebrating the histories, cultures, and contributions of American citizens whose ancestors came from Spain, Mexico, the Caribbean, and Central and South America. What began as a week-long celebration in 1968 has expanded into a month-long observation. The month begins on September 15 because several Latin American countries celebrate their independence around that date each year, including Costa Rica, El Salvador, Guatemala, Honduras, Nicaragua, Mexico, and Chile.